On July 18th, Tradition Companies partnered with the United Heroes League to put together a Military Appreciation Night at Braemar Arena in Edina, MN during the Da Beauty League. The United Heroes League is a nonprofit organization whose mission is to keep military kids active and healthy while their parents serve our country. They have provided over $3 MILLION dollars worth of free sports equipment, game tickets, cash grants, and skill development camps to military families across the US & Canada.

Tradition put together a party for 15 Military families, prior to the start of the Da Beauty League games that night on the outdoor “backyard” rink at Braemar Ice Arena. There were food, drinks, yard games, shooting station, inflatables, face paint, special t-shirts and prizes all available for all the families that attended the event. There were also some surprise appearances by MN Wild Mascot, Nordy, as well as some of the NHL players that were participating in the Da Beauty League games that night to sign autographs and take pictures with the families.

Families that were part of the event enjoyed the rest of their evening with complimentary tickets to that nights Da Beauty League games.  The puck dropped for the first game of the night at 5:30pm to continue the fun and excitement of the evening! 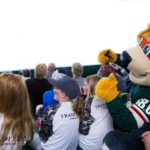 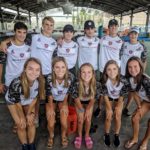 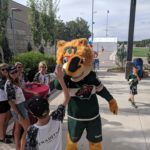 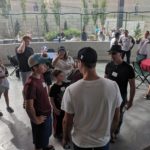 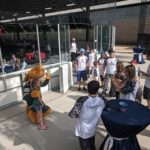 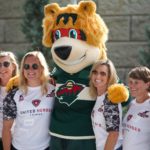 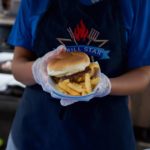 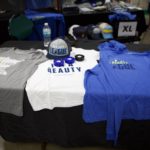 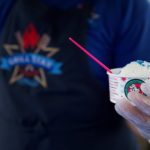 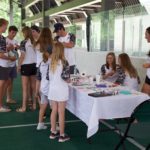 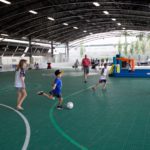 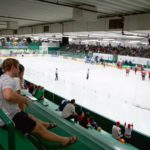